This BMW 135i was brought in to GP Motor Works with severe engine damage.

After completing diagnostics tests we removed the engine to determine the cause and extent of the damage. Thorough inspection showed the bearings had seized causing damage to the crankshaft and conrods.

As you can see from the photos, the no.4 bearing (red arrow) showed extensive overheating damage while the no.2 bearing (blue arrow) was beginning to heat up.

We replaced the damaged parts and rebuilt the engine.

Please don’t hesitate to give us a shout if you need any help with engine rebuilds. 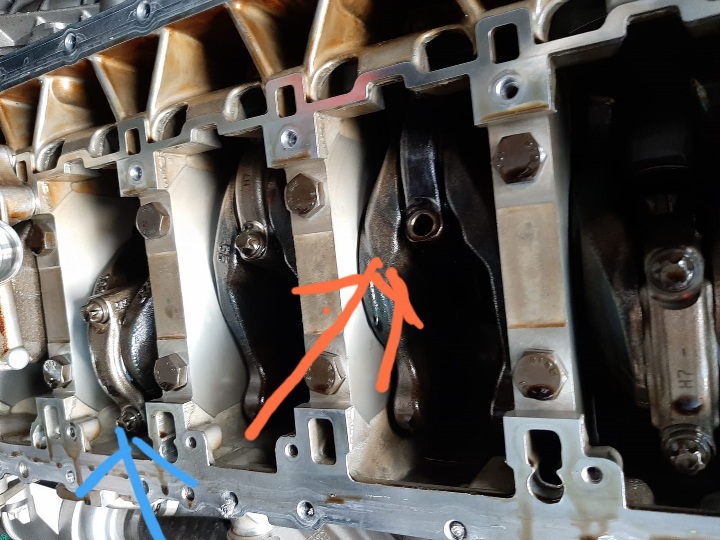 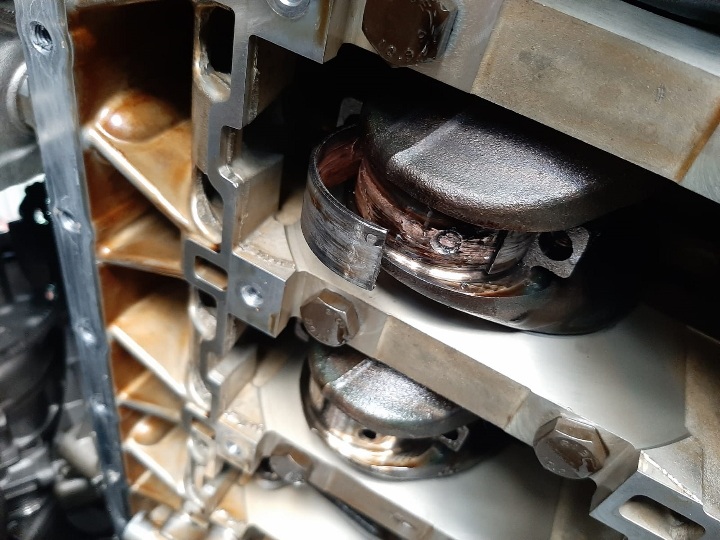 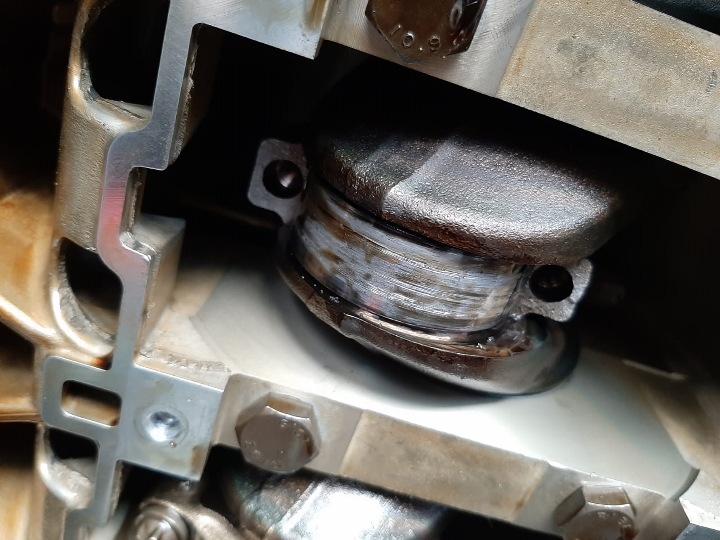 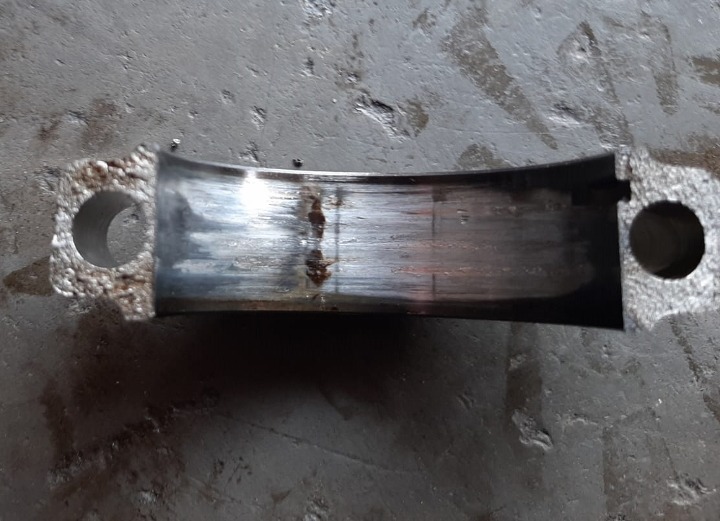 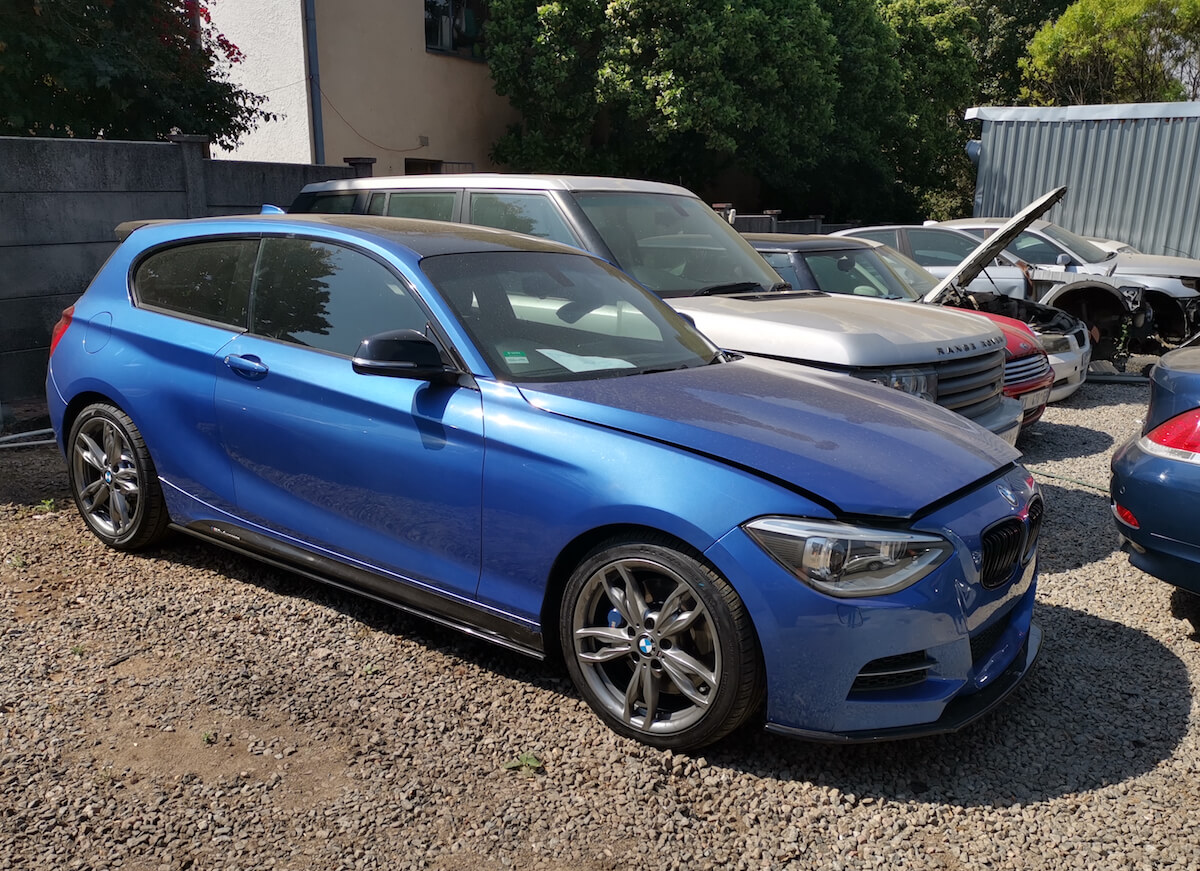