So Why Do Electronics Seem To Fail For No Reason?

We have all experienced exasperation when an electronic device suddenly stops working. From one minute to the next, this remote control, electronic key or some other system just randomly decides to die! And it’s never convenient, is it?

At GP Motor Works, we have often had to deal with this scenario – a client collects their car after having had a service or repair and then, a few days later (sometimes a couple of weeks later),  blames us for some electronic system which suddenly stopped working. Important to note, when they collected their car, the component or system worked perfectly. In the majority of cases, the work we carried out didn’t require us to go anywhere near the failed component.

It is worth noting that failures with electronic devices or components can be caused by multiple reasons. Excess temperatures, surges in current or voltage, mechanical shock as well as stress or severe impact can cause faults to occur.

Unfortunately, this is the nature of electronics – they are likely to fail at some point in their lifecycle!

We will attempt to shed some light on why this happens by describing a real-life situation. This happened to Gilles’ girlfriend (Gilles is the owner of GP Motor Works).

She needed to go to the mall. The car key remote successfully opened her car when she left her home and again locked the car at the mall. However, when she returned to the car 30 minutes later, the key remote didn’t work and the car wouldn’t start. Initially, she thought she was sitting in the wrong vehicle but a quick number plate check confirmed it was her car.

In a total flat spin, she quickly called Gilles who immediately drove out to meet her. His initial tests showed the car battery was fine. But having seen many similar situations at GP Motor Works, Gilles suspected the key remote was faulty. He conducted diagnostics and using his experience traced the fault back to the key remote.

Fortunately, just months before, Gilles had insisted she needed to have a spare key and subsequently made one for her. They drove home to fetch it. Back at the car, the spare key remote worked perfectly.

A classic story of “All’s well that ends well”.

In this instance, the key was still able to open and lock the car door but the frequency to send the signal to the Car Access System (CAS) was faulty.

Sometimes, the car manufacturer will use a tiny transponder (typically about the size of two grains of rice) to transmit the various signals. The issue often arises with transponder systems because the owner simply isn’t careful with handling the keys. I mean how many times have you seen someone dropping their keys or tossing the keys to another person who then drops the keys. When this happens too often, the key casing spings open and the tiny transponder literally flies out. The person pushes the PC board back into place and clips the casing back together but is completely unaware the transponder is missing. 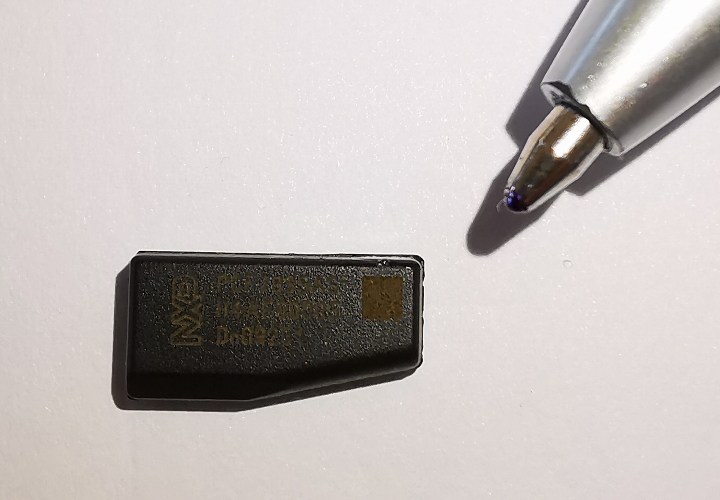 Just think back to how many places you have dropped your keys. You will quickly realise how easy it is to simply not spot the transponder lying several feet away, say for instance, on a parking lot surface.

At GP Motor Works, we have seen and heard many strange stories about how keys ended up being damaged. A fairly common story comes from clients who had a night out with their mates. They leave to go home and discover their key won’t open the car door or start the car. It turns out they dropped their keys after having a bit too much to drink. They crouch down under the barstool to retrieve the keys and find the key casing open. In this state, do you honestly think they will notice the little black transponder lying in a crevice?

Fortunately, many car manufacturers have designed key systems which are more robustly manufactured and don’t rely on transponders.

Important Advice About Your Car Keys

This is one of those non-negotiable pieces of advice you wish your best friend insisted you carry out:

If you don’t possess a spare key – drop everything and contact GP Motor Works to order a new one NOW!

This is vitally important especially depending on the car you drive. Despite the inconvenience of not having a spare when you need it, the cost of getting a replacement can be very, very expensive.

Some examples of the cost associated with replacing a lost key:

If indeed you lose your keys, the dealers will sell you a complete new lockset. On a BMW E90 this is around R20,000 and on a Mini Cooper R56 it will knock you back a similar amount (ex VAT).

A keyless key on the BMW F Series and up will cost at least R5,000 or more depending on the model.

There are a couple of key takeaways here. Firstly, ensure you have a fully functioning key replacement and secondly, know exactly where you have hidden it at home!

At GP Motor Works we have been in this business for over a quarter of a century and have witnessed how fast technology has changed. We have seen how the prices of replacement keys have skyrocketed particularly as our currency has lost value. We have also seen many clients who have had to urgently take out a loan or borrow money to get car keys replaced in an emergency.

Our advice – don’t be the person who is left stranded without a spare key when it matters most.

Get in touch with us today and we will do our best to help you with all your key requirements.

One thing is for certain – we will save you money on key replacements. 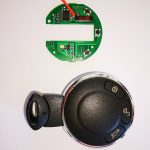 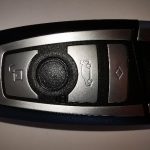 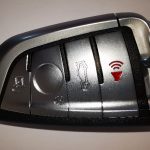 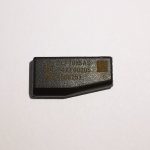 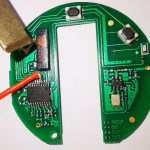 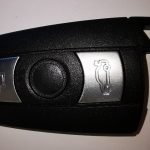 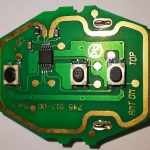 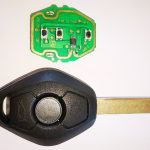